The clavicles rotate around their own axes when the scapula moves. These help provide both stability and precision to scapular movements. 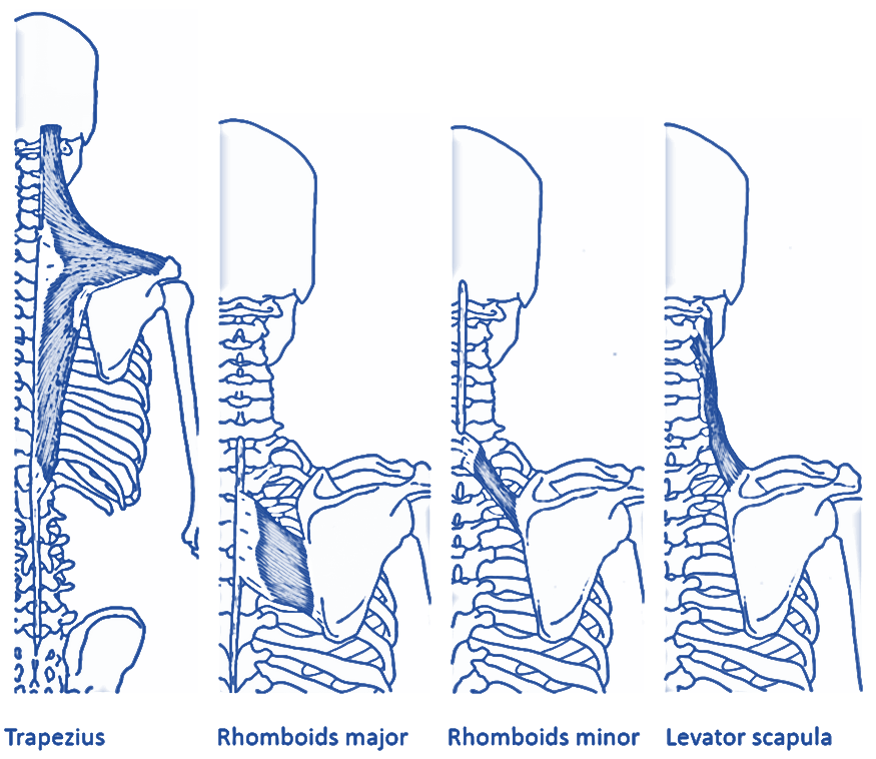 The prime movers of shoulder elevation are the trapezius and levator scapulae, which act together to shrug the shoulders. Depression is largely the result of gravity pulling them back down. However, when depressing the shoulders against a resistance, the trapezius and serratus anterior, along with the aid of the latissimus dorsi muscle, come into play.